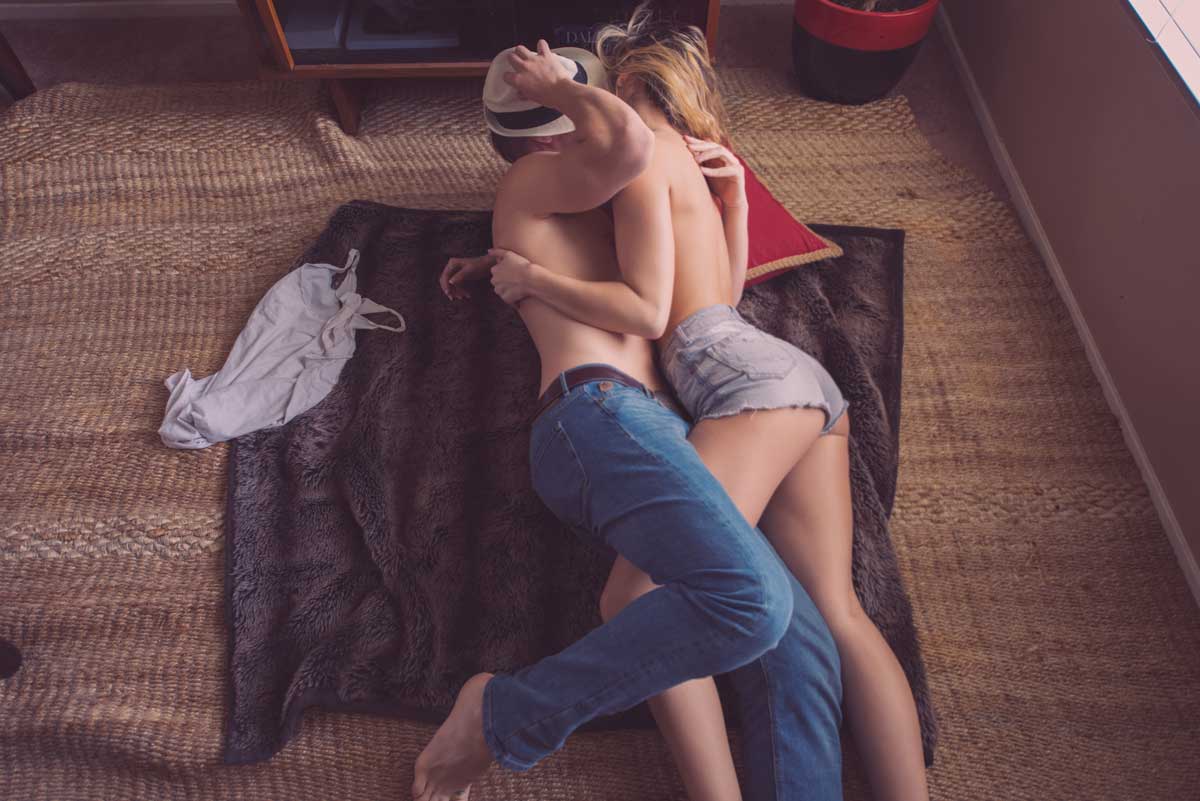 It’s not as bad as you think it is. It’s worse.

Maybe you’re Christian. Maybe you don’t like the taste of alcohol. Maybe your parents never let you try it out. Whatever your reason for not having sex or doing drugs in college, know that people will NOT share the same beliefs.

With new people come new social settings and new temptations. Not gonna lie, it’s going to get harder holding on to beliefs, but before you go into college feeling like you won’t fit in anywhere, I wrote this post to remind you that you’re not alone. I’m Blossom. I don’t drink and I don’t have sex.

And I’m a junior in college.

DISCLAIMER! I’m not here to persuade people to stop drinking or stop having sex in college. I won’t judge you if you do, but I definitely will if you do it irresponsibly.

Here are a few reasons I practice abstinence against sex that have NOTHING to do with Christianity. Yes, I practice Christianity, but there are sooo many more reasons I chose not to have sex that aren’t based on religious practices.

And then, girls, you might get people that say this to you: Oh, you just take birth control—dead.

Seriously. Birth controls can slightly increase your risk of blood clots, which can eventually kill you. Not to mention weight gain,  headaches, anxiety, the list goes on and on. Of course, the deadly side effects are a bit extreme, there are other things I’m doing every day that might have those same risks.

But does that mean I should add on to the list of risks I’m taking? No.

Plus, birth controls can FAIL.

Oh, just make sure the people you hook up with are clean.

Ok, freshmen. During the first week of college, the first thing you’ll notice is that:

I try to live a healthy lifestyle while at college because Lord knows that Chik Fil A ice cream at my school is temptation enough. I don’t want to make healthiness harder for me to achieve by having sex in college– a place filled with germs.

How can I make sure someone is clean if they won’t even know if they’re clean?!

I gotta say, compared to your future friends that are sexually active, your life will be 10 times easier.

[Tweet theme=”tweet-box-shadow”]Compared to your friends’ sexually active lives, your life will be 10 times easier.[/Tweet]

No pregnancy scares. No daily medication you need to take. No herpes. No boys playing with your heart to get in between your legs. All you need to focus on is yourself.

Why I don’t drink in college

And it’s because not only does alcohol

but it also makes proteins harder to absorb in the body. If you remember correctly, you need protein to build muscle and repair muscle. If you weightlift after a day of drinking, you’re going to impede on your muscle-building ability and be sorer for longer. Alcohol just isn’t necessary for me.

Related: WANNA MAKE TIME FOR THE GYM THIS SEMESTER? DO THESE 5 THINGS.

With all these cons, you’ll wonder why everyone is having sex and doing drugs. But wait–

Is everyone having sex and drinking in college?

From the outside looking in, it’ll feel like everyone’s having sex in college and everyone’s doing drugs or drinking in college. And that’s pretty much accurate.

But the sad part is, with sex, drugs, and no parental jurisdiction, lots of risky, dangerous behavior become enabled.

Several colleges have been investigated for rape and sexual assault cases, including my own.

And binge drinking is no joke either. We have seminars on alcohol abuse and campaigns on consent. At least once a year.

One in five women will experience sexual assault in college. One in five.

Heck, I personally know a couple of people that have been taken advantage of at school.

And on the topic of alcohol, almost 2000 deaths and over 90,000 sexual assault cases link back to alcohol use, according to the National Institute on  Alcohol Abuse and Alcoholism

What you’ll experience as an abstinent freshman

So what is it like to be an outsider, you’re probably wondering? I would say that it’s easy and to just focus on your schoolwork and you’ll be fine, but then I’d be lying.

Because that was me.

I wasn’t super depressed at it all, but in one (very brief) point of my college career, I was the girl that wanted to be accepted.

But after a few months, I got over that desire by doing this:

How to Cope as an Abstinent Non-Drinker

You definitely don’t have to stop going to parties just to not drink/feel urged to hook up with someone. If they played African music and served Nigerian food, I’d be at every party, straight up!

Need a few tools to help you have a more productive, less stressful school year? Tell your folks to get you some of these gifts for back to school. 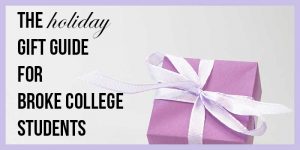 I wrote this to all the upcoming freshmen girls who don’t have sex or drink. I wanted to get you prepared for how college life will hit you.

You might change your mind about having sex and drinking after reading this. And that’s what growing up entails. Lots of people lose themselves in college, but lots of others find themselves.

It’s gonna be a difficult route, the path less traveled. Being abstinent in both sex and drugs is worth it to me because there are so many other things I can focus on than the risk of getting pregnant or hangovers, but you might feel differently. The road to adulthood and college is a twisted one, and you might make a few decisions that you aren’t proud of. But however you face it, make sure all your decisions are processed well before you act on them. Think everything through.

And if you decide abstinence will be worth it in college, here’s how to prepare for the questions you might get asked.

If you want more college advice, check out my Youtube Channel, Blossom the Creativist.  I actually have a whole playlist on college right here.

← Prev: What to Do When People are Doing Better Than You   Next: Money Mistakes I Made as a Freshman in College →